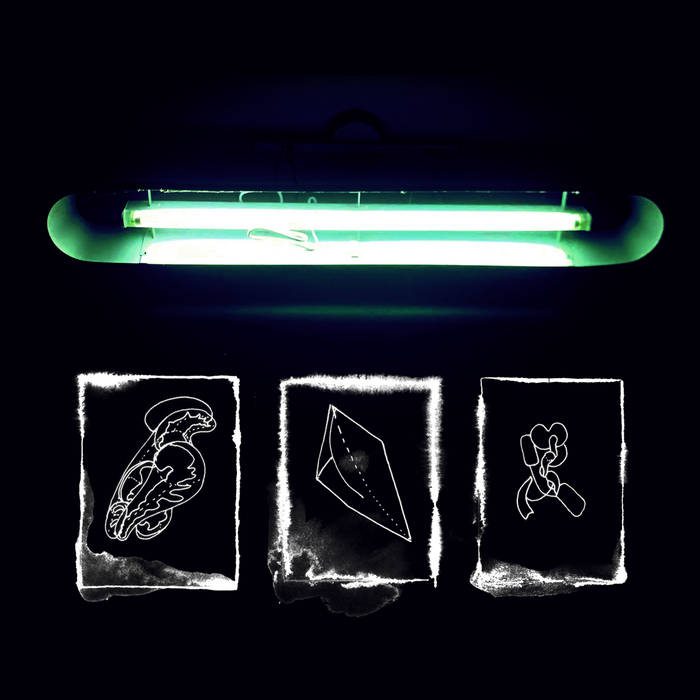 After years of experimenting with electronic vocal effects to extend the capabilities of the voice, Irish composer Alex Dowling has released his debut album, Reality Rounds, on Carrier Records. Written for ‘AutoTune choir’ and synthesizer, the work was performed live by four singers, each controlling their own vocal effects in real-time. The innovative use of effects allows for a stunning array of sounds from rapid flickering textures to unusual tunings that would be impossible for a normal choir to sing. Breaths build into propulsive rhythms by imprinting amplitude modulation on the singers’ voices (Channeling II) and two-voice hocketing with delayed harmonizers forms complex interlocking patterns (God Rays).

Influenced by the writings of Yuval Noah Harari, Reality Rounds is a future ritual of ‘Dataism’, a new religion that worships the eternal flow of data. The performers’ voices are digitally extended beyond their physical boundaries allowing them to connect with the information stream and become imbued with its spiritual presence. To begin, a form of séance is enacted where the performers chant symbolic playing cards in order to connect with the Great Data Flow. From this, streams of information cascade through the singers creating a swirling blend of thoughts from the mundane to the profound, like fragmented memories ricocheting in the subconscious. They give praise for the vast data centers that sit underground like inverted cathedrals (‘Room 48 and the Citadel in Reno’ in Atoms), and sing hymns for Instagram filters (Vesper) and the fear of isolation (In Silence, In Cold).

Reality Rounds was recorded and filmed live at Princeton University in early 2019. The film of the performance builds on the ritualistic aspects as the singers sit in the vast darkness, huddling around a flickering ‘digital fire’. Singers control their own effects, using repurposed Bluetooth controllers concealed in their hands, eliciting a sense of magic as the underlying technology remains completely hidden. There is inherent mystery to the music as the sensuously layered harmonies emanate from the performers as through some unseen force.

The style could be described as ‘absurd melancholy’, with obscure references and non-sequiturs weaving in amongst this deliberate, solemn ceremony. Dowling deftly combines the voice with electronics creating hybrid timbres that traverse the liminal space between organic and synthetic. The digital processes never mask the singers’ fragility, always allowing a fleshy human side to offset any electronic austerity. Deep bass growls rumble underneath angelic counterpoint while rippling waves of sound morph into subtle whistling and breaths. This is a rare feat – truly live, human, electronic music.

i’m sorry my thoughts are all over the place
they just sort of roam around the house
i get a little lost in here sometimes
feels like it’s been forever
Track Name: In Silence, In Cold
in silence, in cold
in desire, of the echo

Bandcamp Daily  your guide to the world of Bandcamp

Guests include Kassa Overall and Muriel Grossman, plus an LP of the week by Van Hunt.